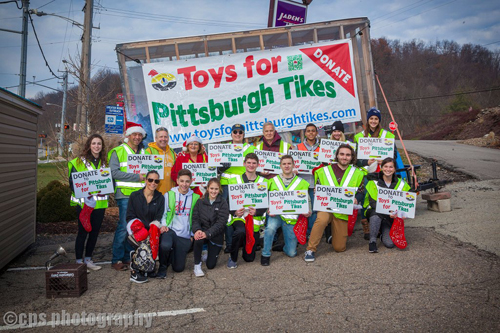 Thanks to the Greater Pittsburgh Business Connection, its small business members, and amazing community members across the Pittsburgh region, thousands of less fortunate local children received gifts during the 2019 holiday season as a result of the efforts of Toys For Pittsburgh Tikes.

Each year since its inception, GPBC has raised more money and collected more toys than the year prior, and that trend continued in 2019 by expanding its reach and by actively seeking monetary and toy donations throughout the year. 2019 was a record year for:

Toys For Pittsburgh Tikes delivered toys to the following groups (and more—including five new charities!) before the holiday season: Children’s Hospital, several Pittsburgh-area police departments, Big Brothers Big Sisters of Western PA, Pittsburgh Police Athletic League, many local churches and municipalities, and Beverly’s Birthdays (specializing in hosting birthday parties for kids who’ve never had birthday celebrations before). These groups then distributed the toys to families in need within their given reach or community around Christmas or at several special events held throughout the year.

Everyone touched by the generosity of Toys For Pittsburgh Tikes came away impressed and appreciative. But, don’t take our word for it! Here’s what others had to say:

“Thank you soooo much for helping the children of our community. I greatly appreciate it!
I hope you have a blessed and joyous holiday season.”

“You did more than expected. We want to thank you from the bottom of our hearts. The delivery guys were just awesome! We cannot thank you enough, what a blessing for our families.”

Toys for Pittsburgh Tikes was created by the Greater Pittsburgh Business Connection, or GPBC, a networking group consisting of nearly 70 local businesses who exchange referrals and work together to help improve the local Pittsburgh-area communities in which they do business. The GPBC holds its weekly meetings every Wednesday morning at Jaden’s Catering in Monroeville.

For more information on Toys For Pittsburgh Tikes, please contact Javid Shojaie at 412-373-8575 or visit www.ToysForPittsburghTikes.com. 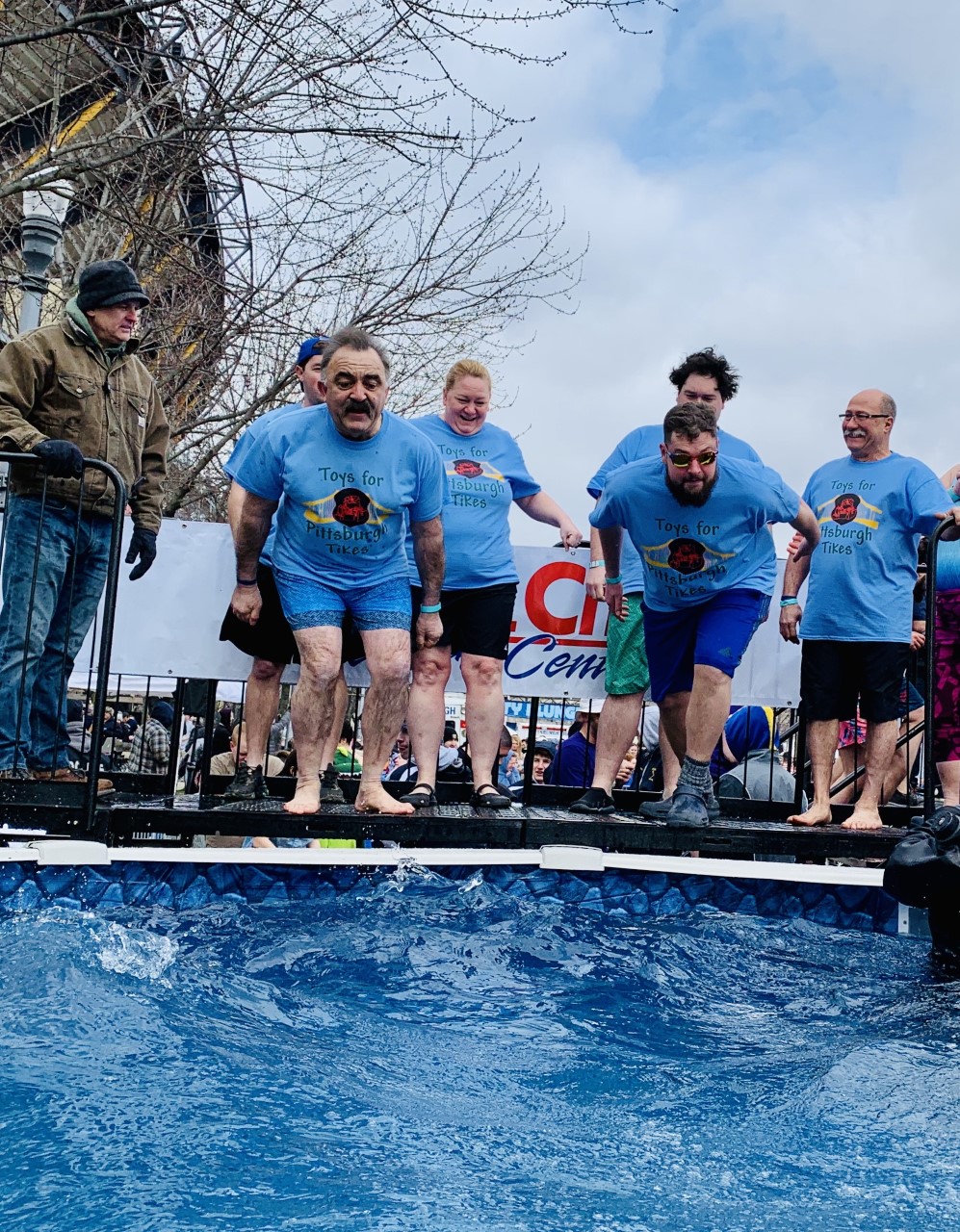 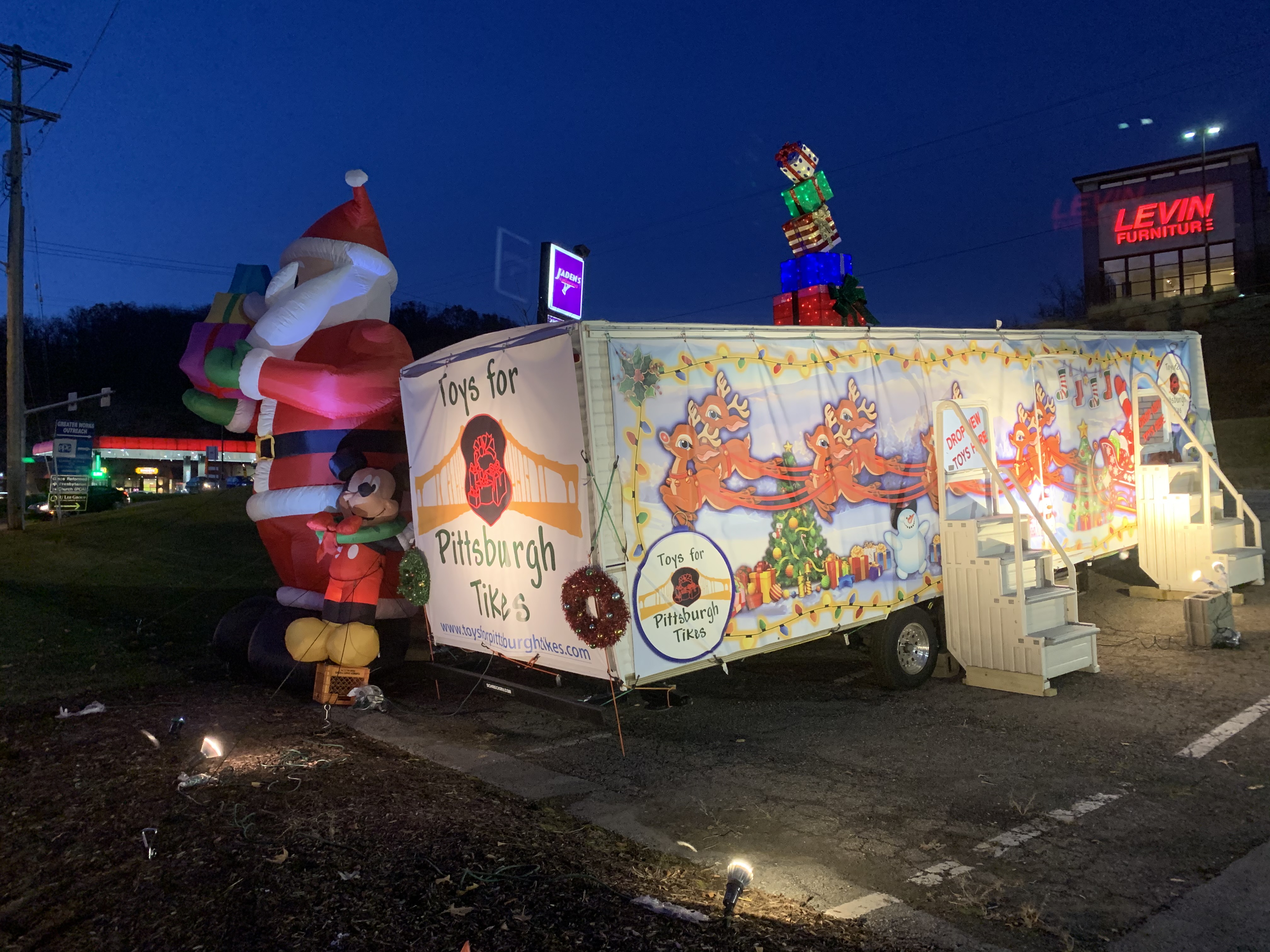